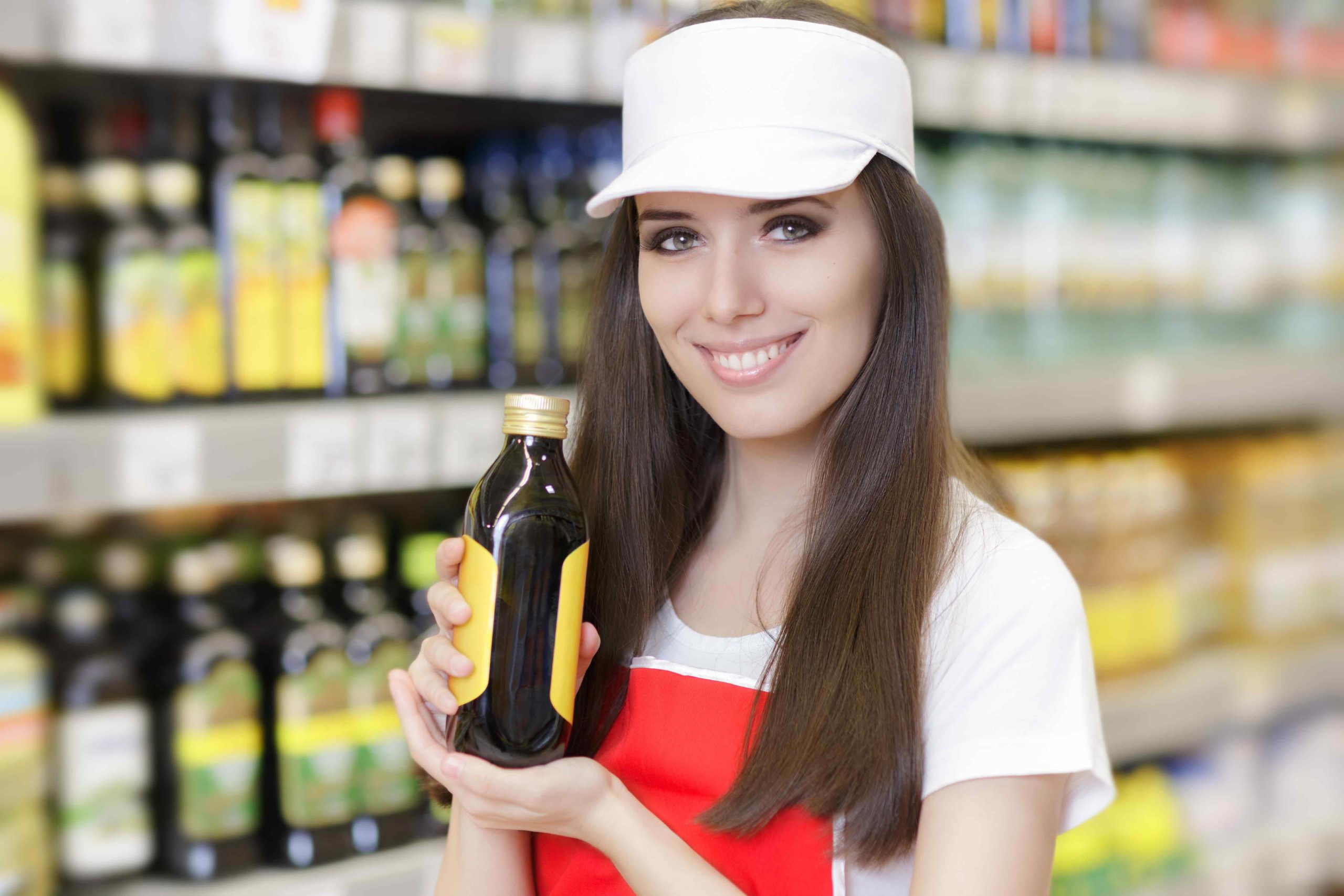 Employees are one of the most important figureheads for a company. Our promoters are open, open-minded, personable, reliable and have a smile on their face. Passers-by, consumers and customers are inevitably infected by their good mood.

Our nationwide staff database makes it possible for us to deploy contemporaneous many promoters across Germany for your promotion campaign. Promotion in Munich and looking for promotion staff? Or are you looking for attractive promoters for a promotion in Berlin, Cologne, Hamburg or another city in Germany?

No problem – at our promotion agency you are sure to find promoters who fully meet your expectations and criteria. And finally there is a large selection of promotional clothing available to you

We offer you the following services: 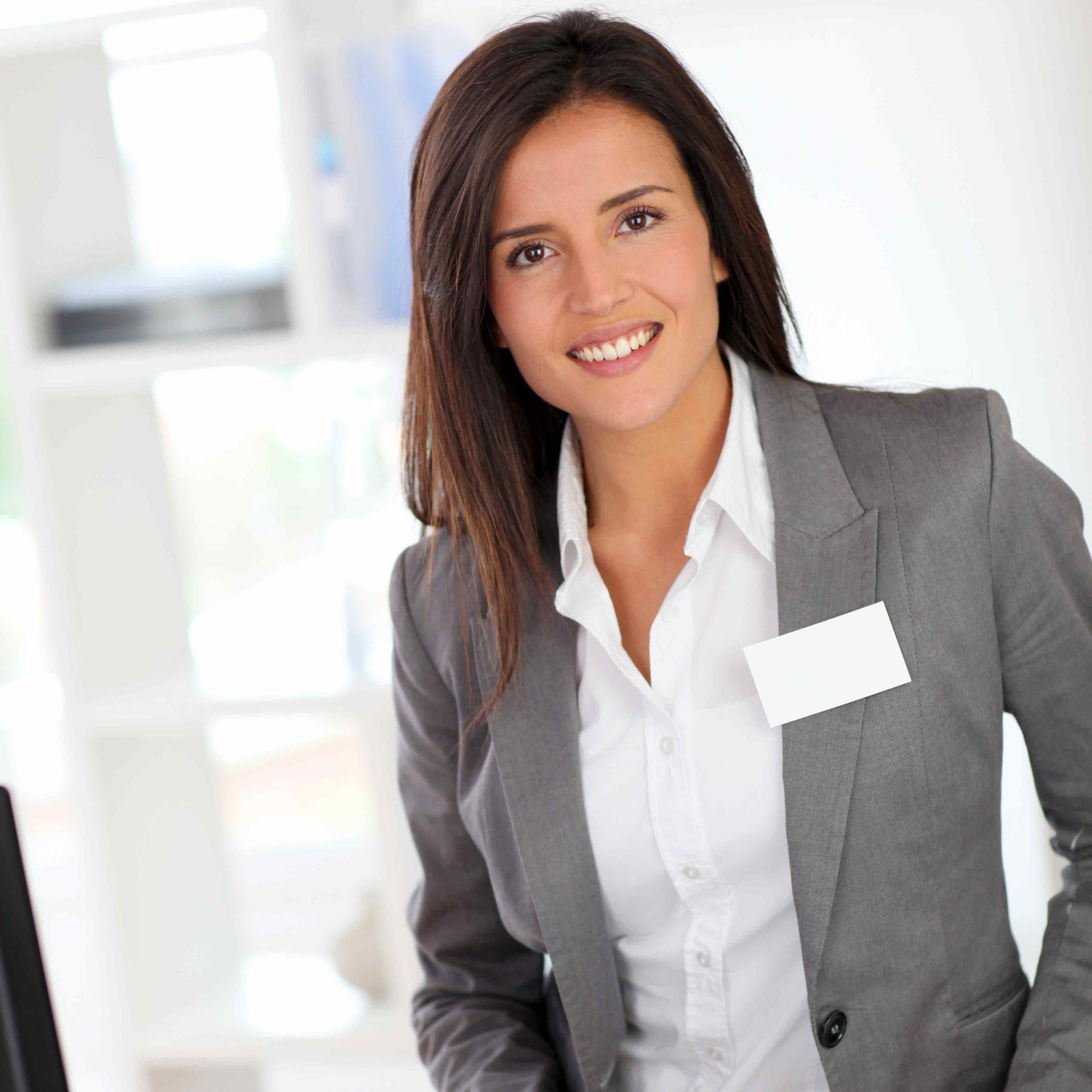 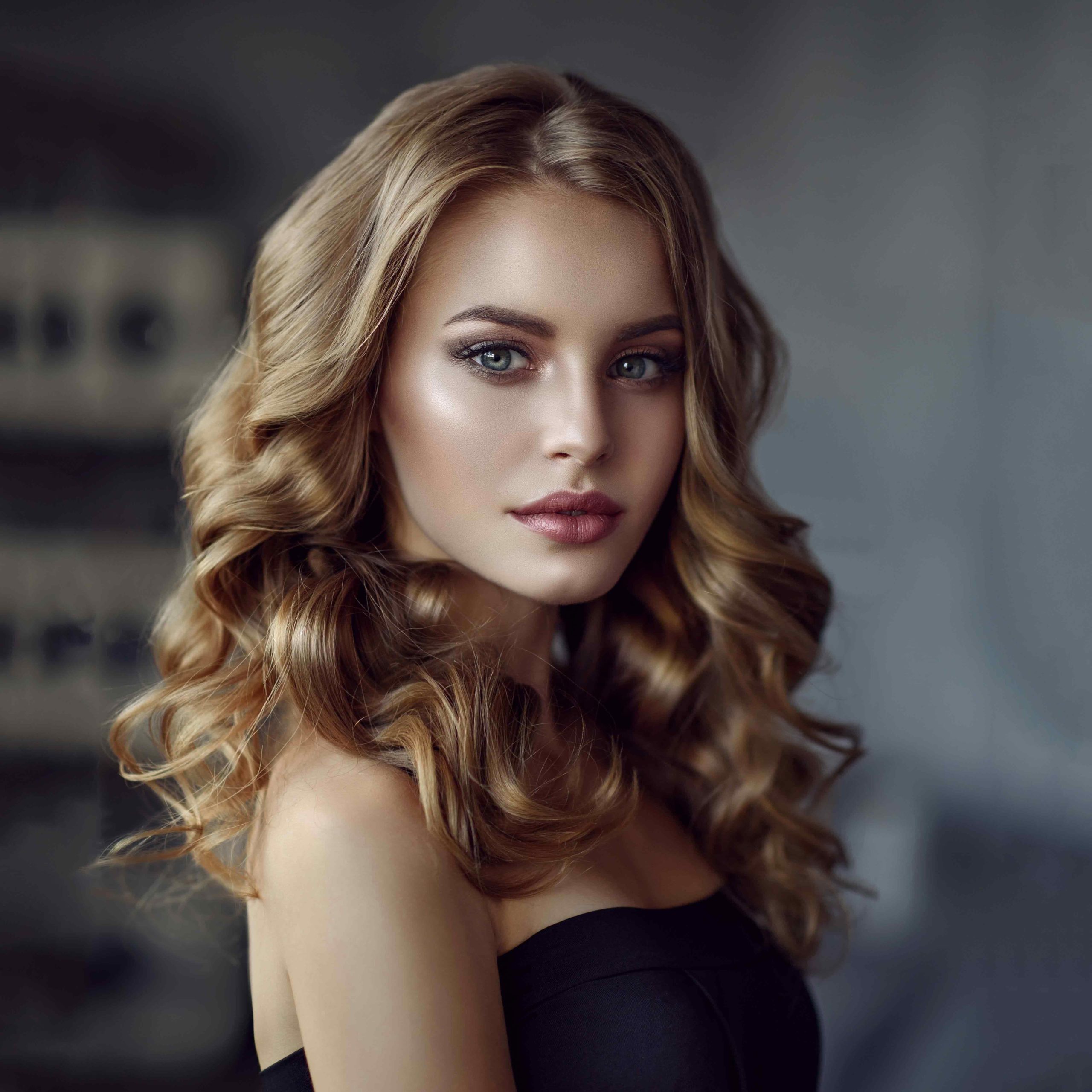 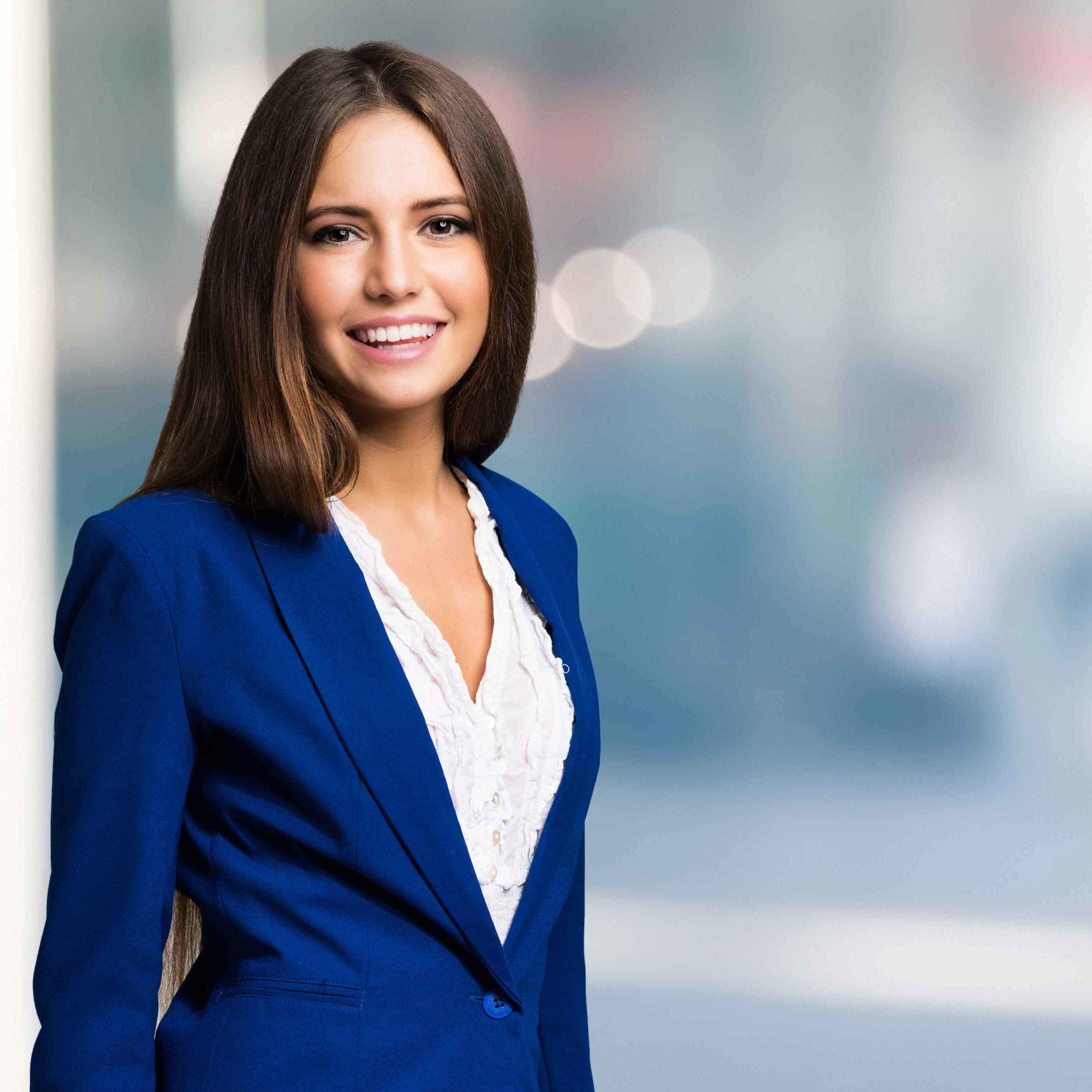 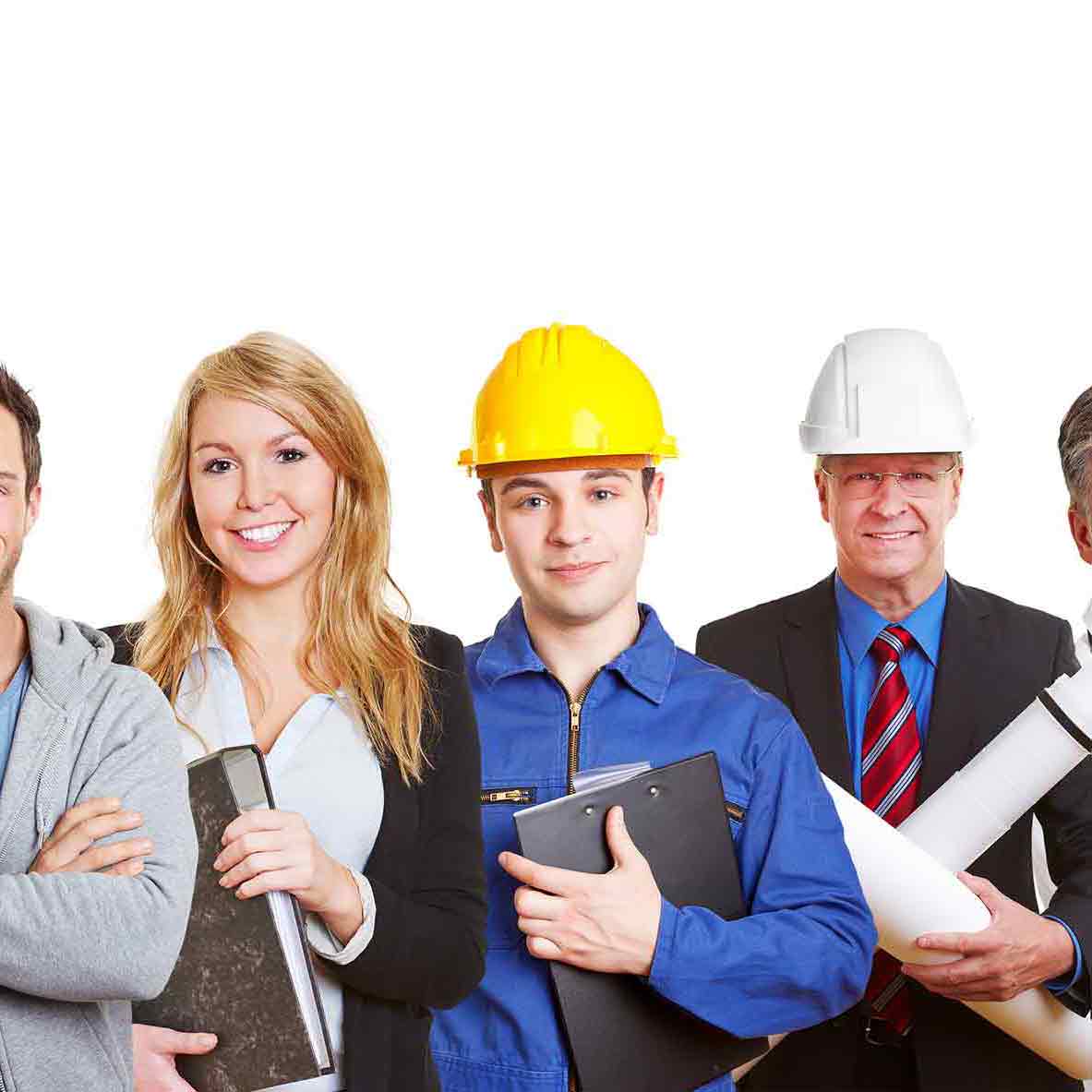 With you as a team we look forward to make your event a success. 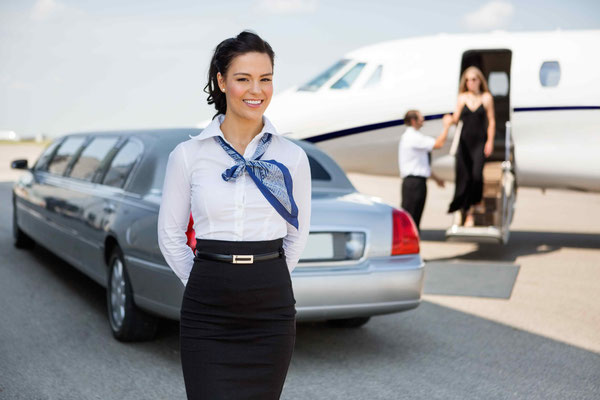 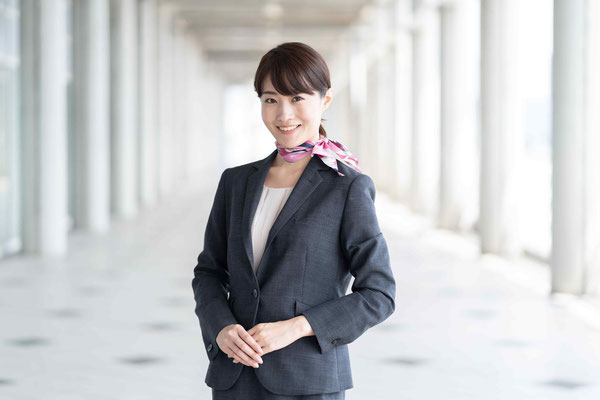 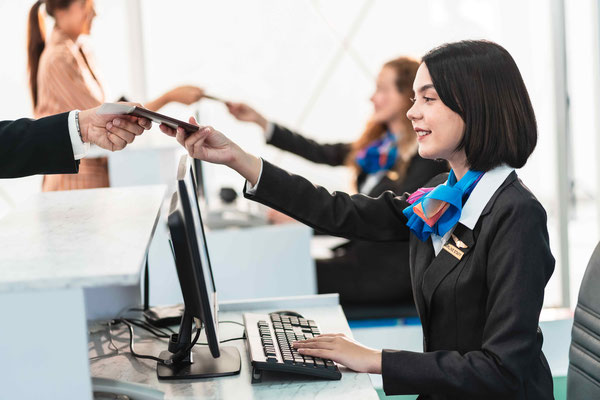 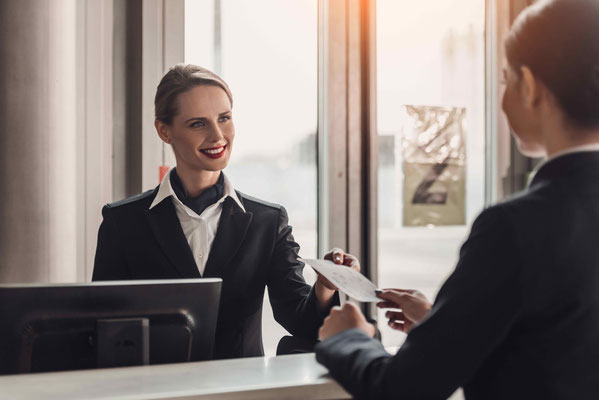 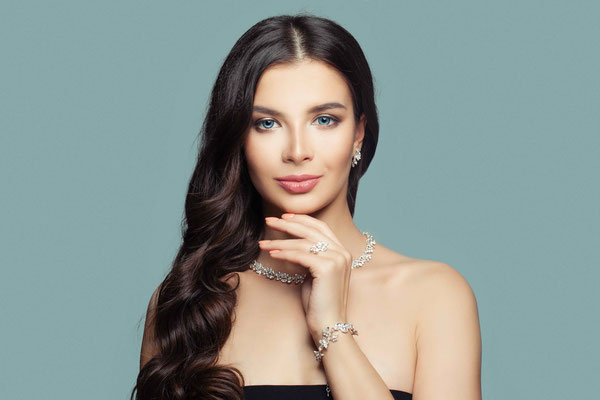 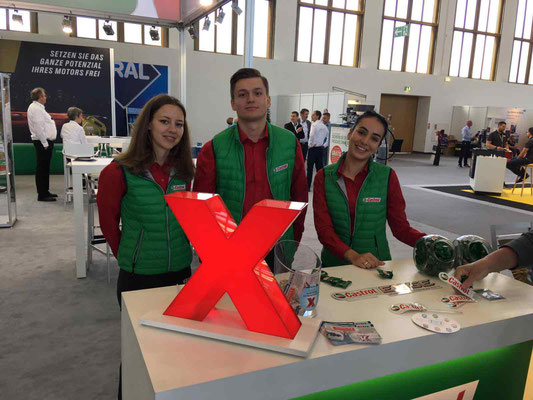 Experience as a promotion agency

years of experience since 2008 in the areas of events, trade fairs and promotions

The staff from your employee pool includes many hostesses and hosts.

The agency OTeam GmbH in Munich provides personnel in all large and many smaller cities. Just click on a city to learn more about us: 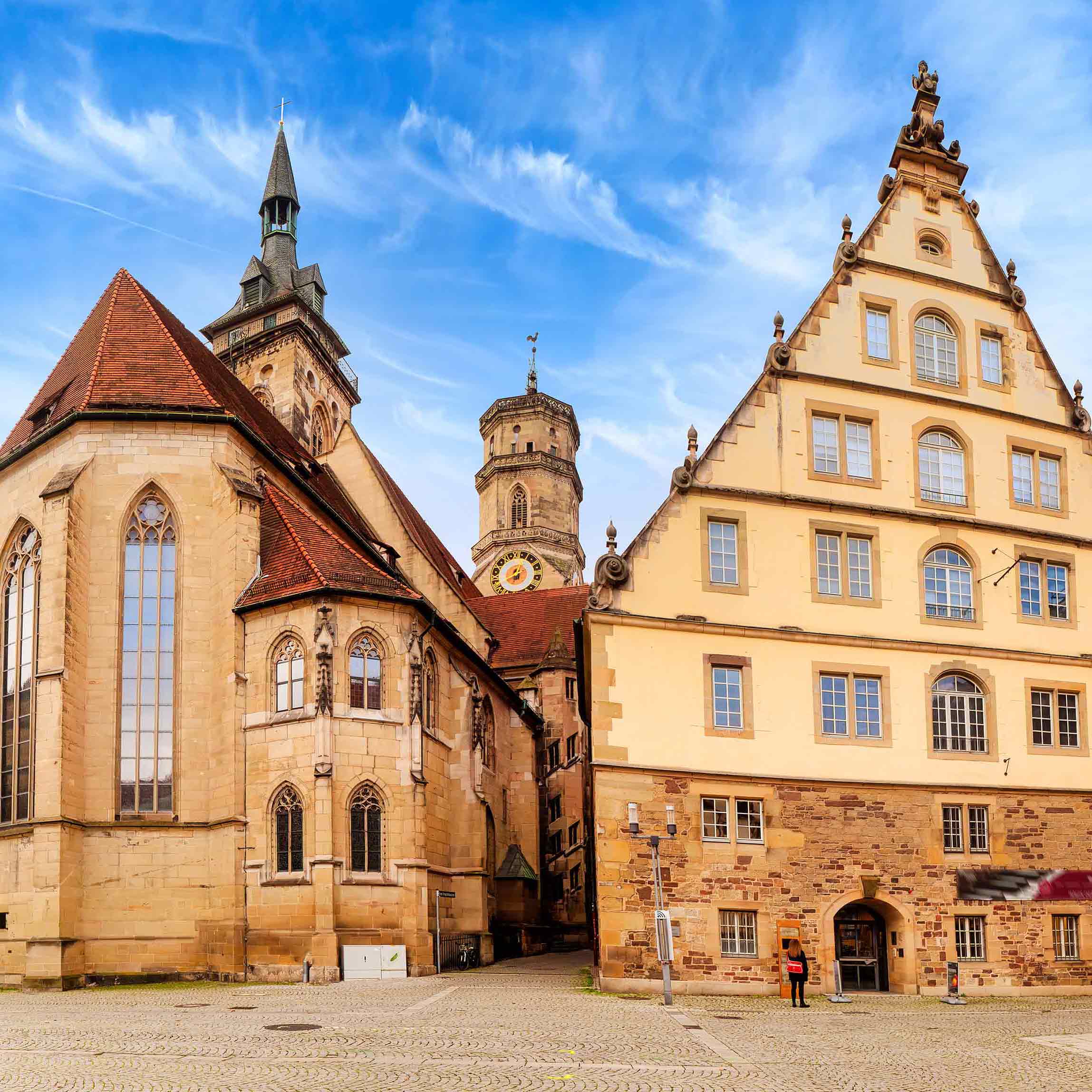 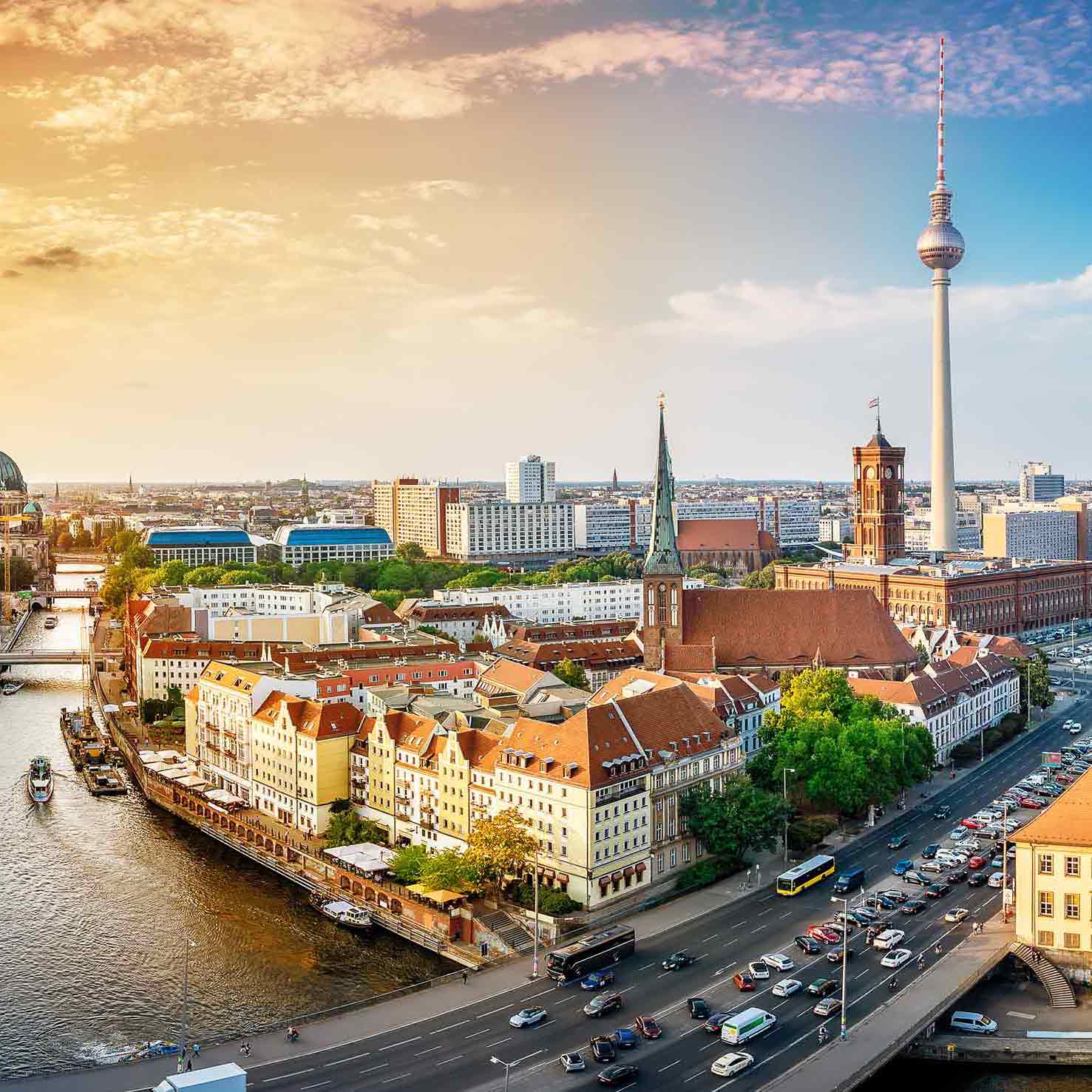 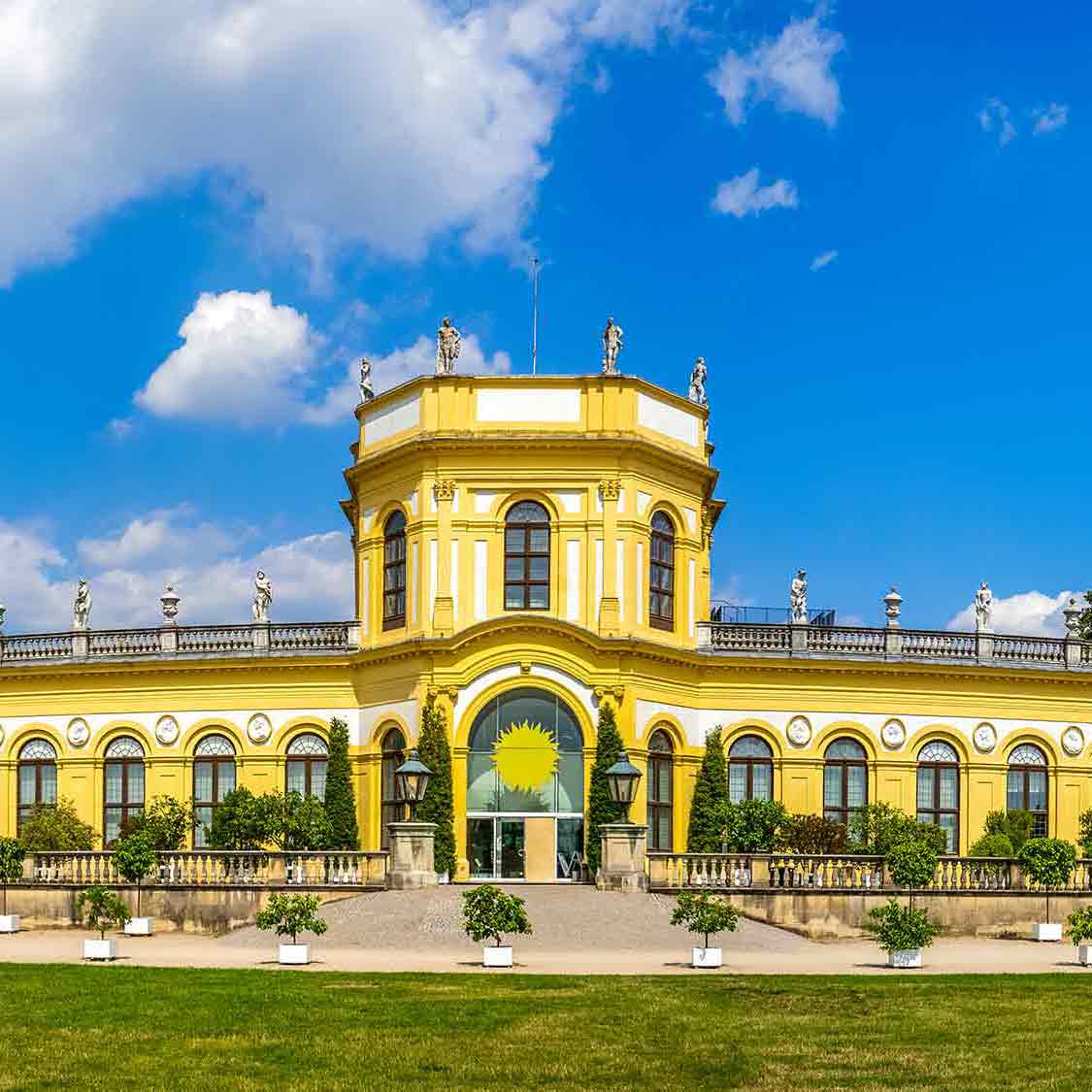 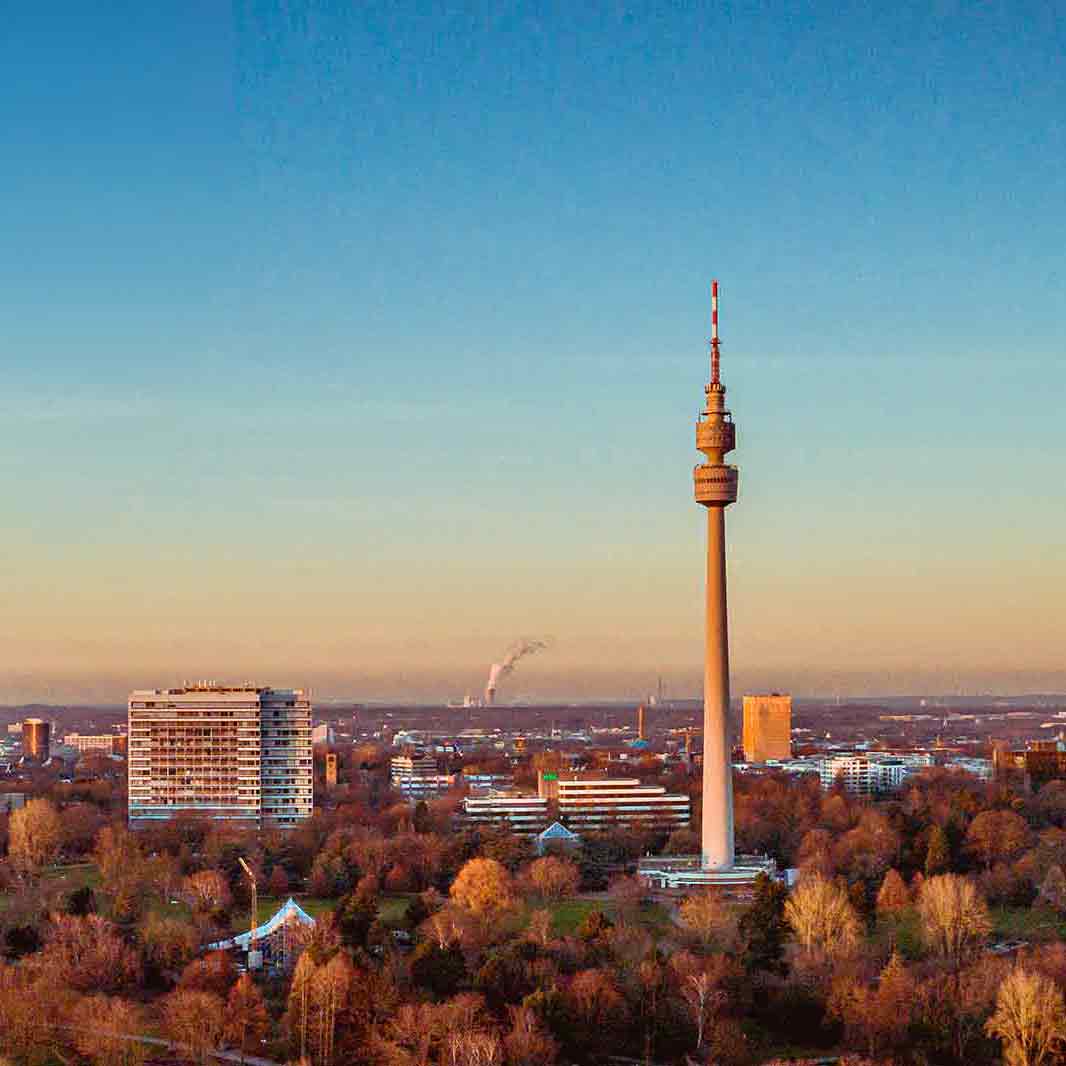 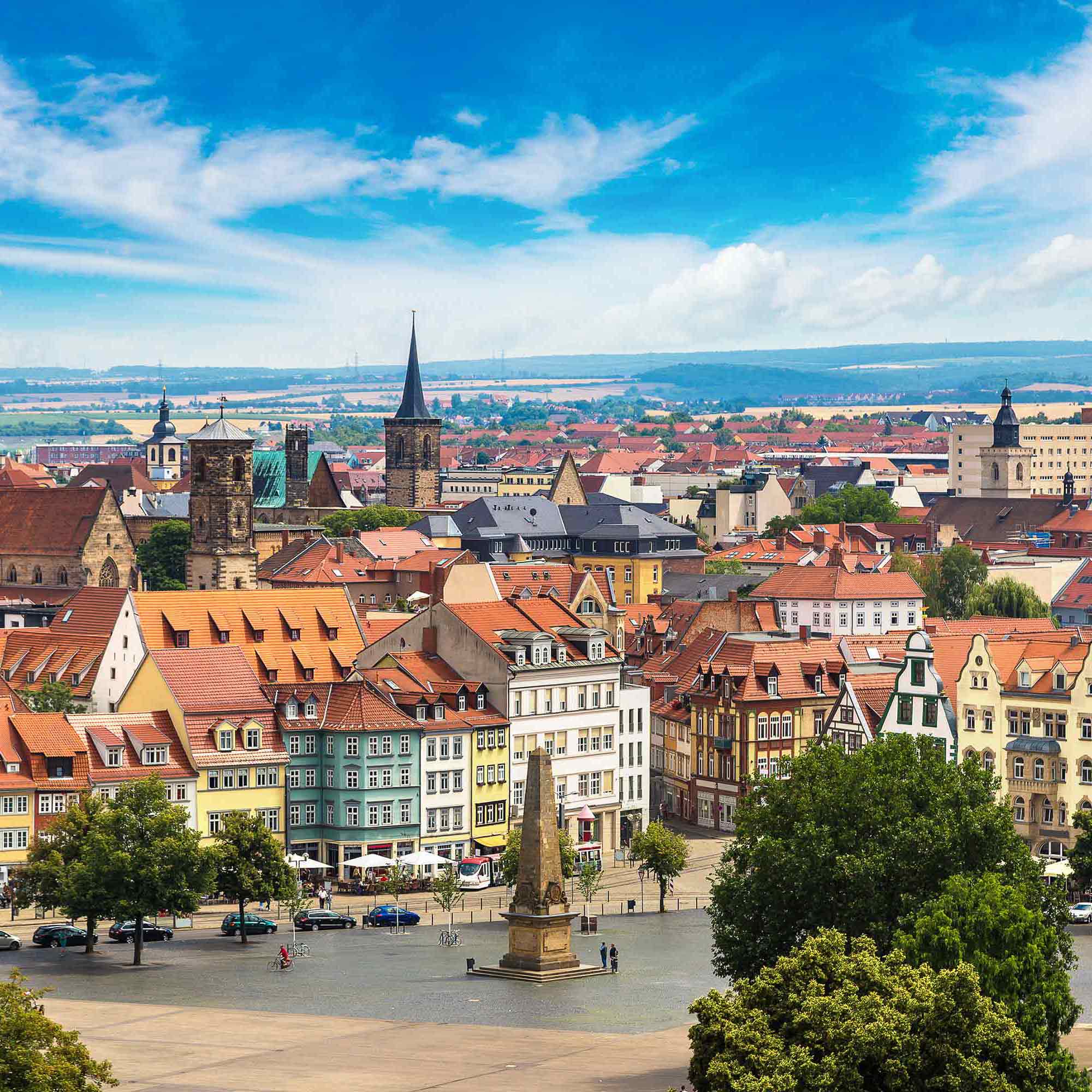 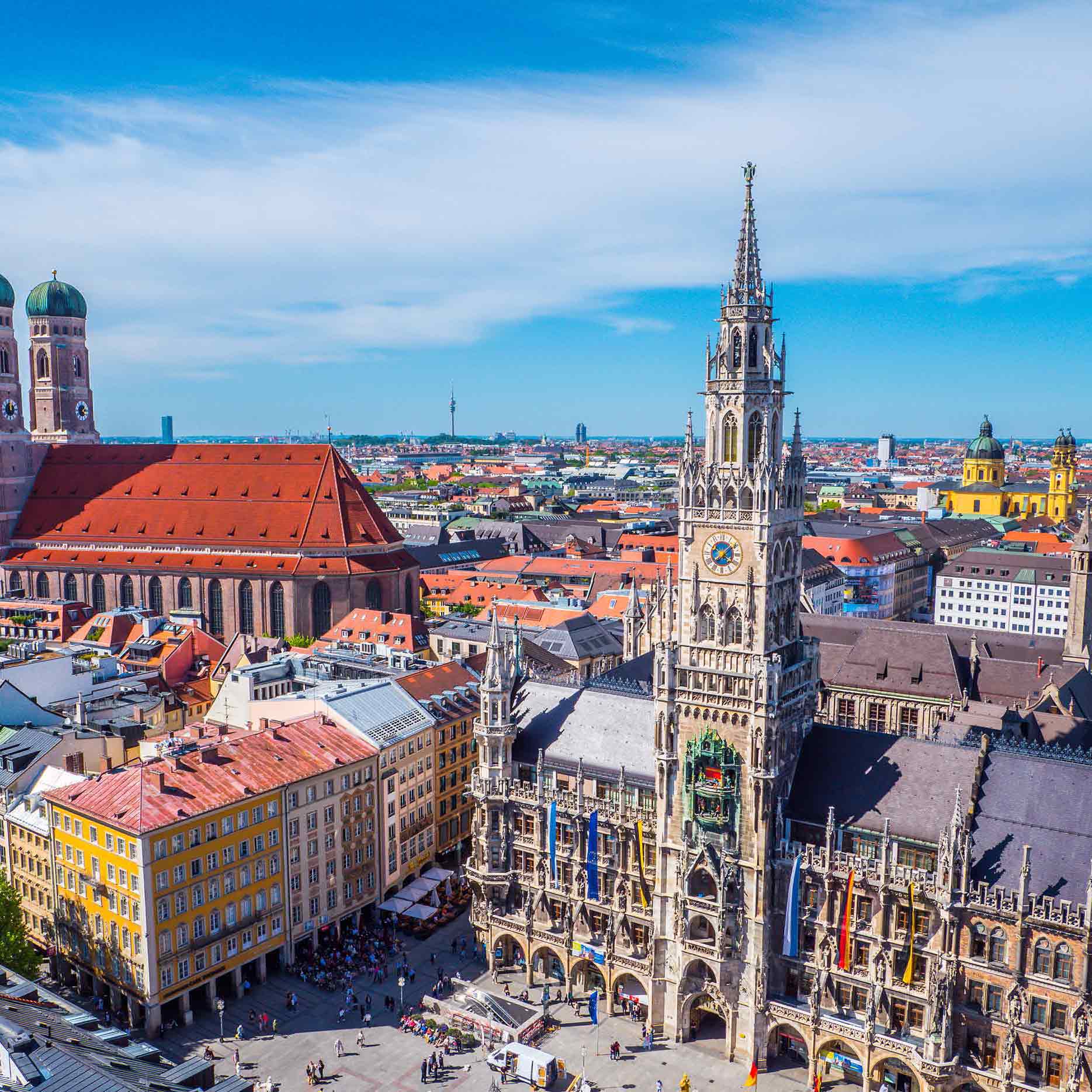 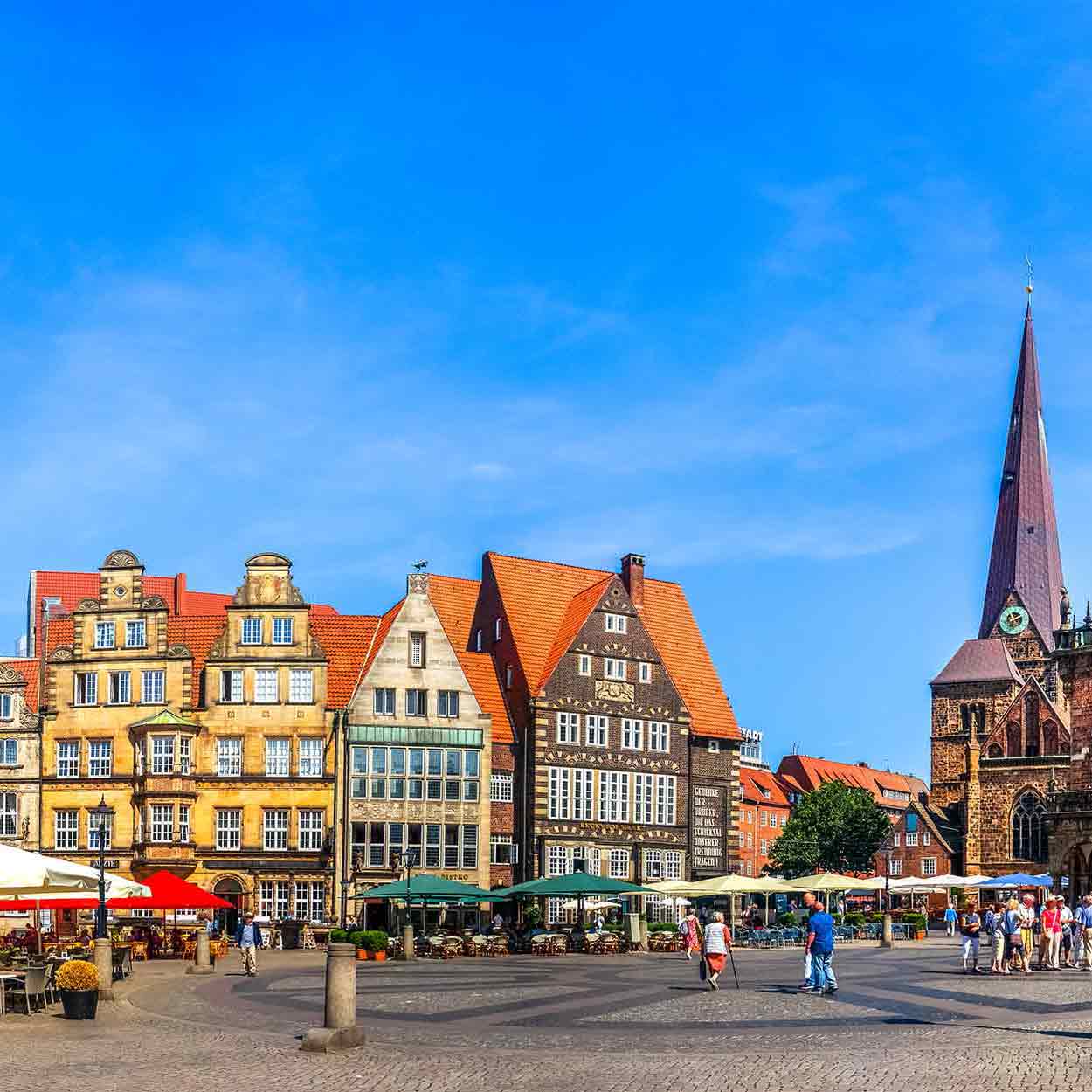 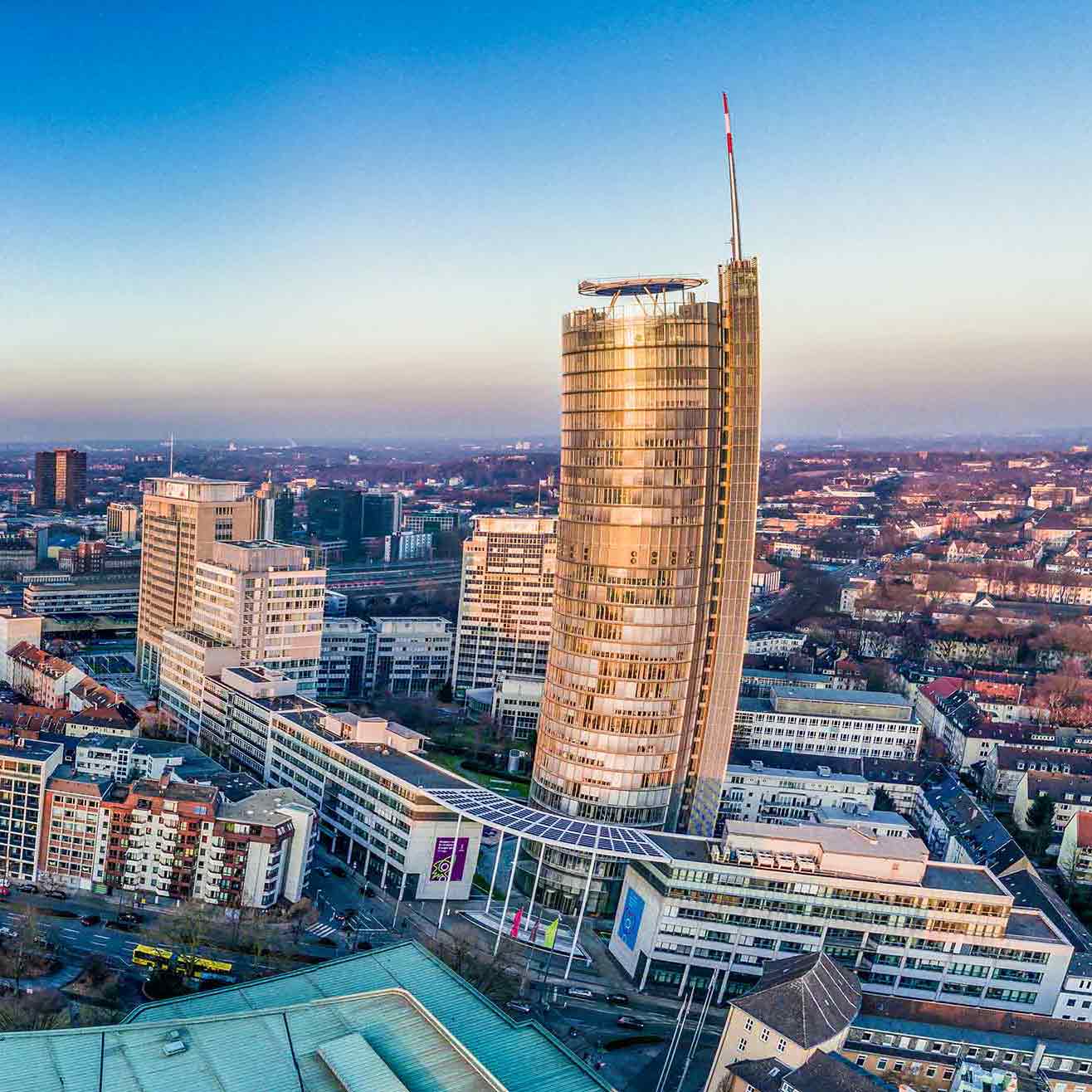 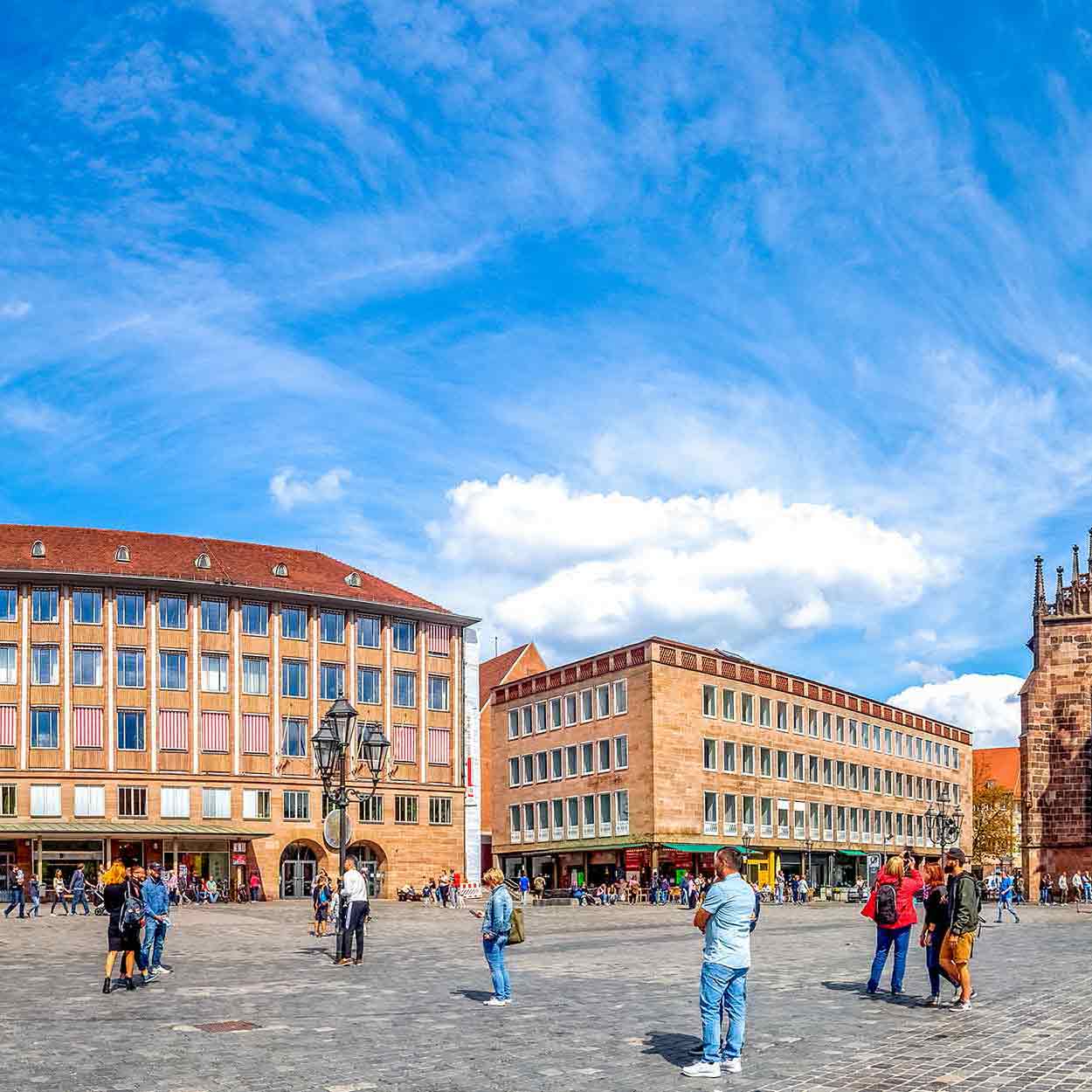 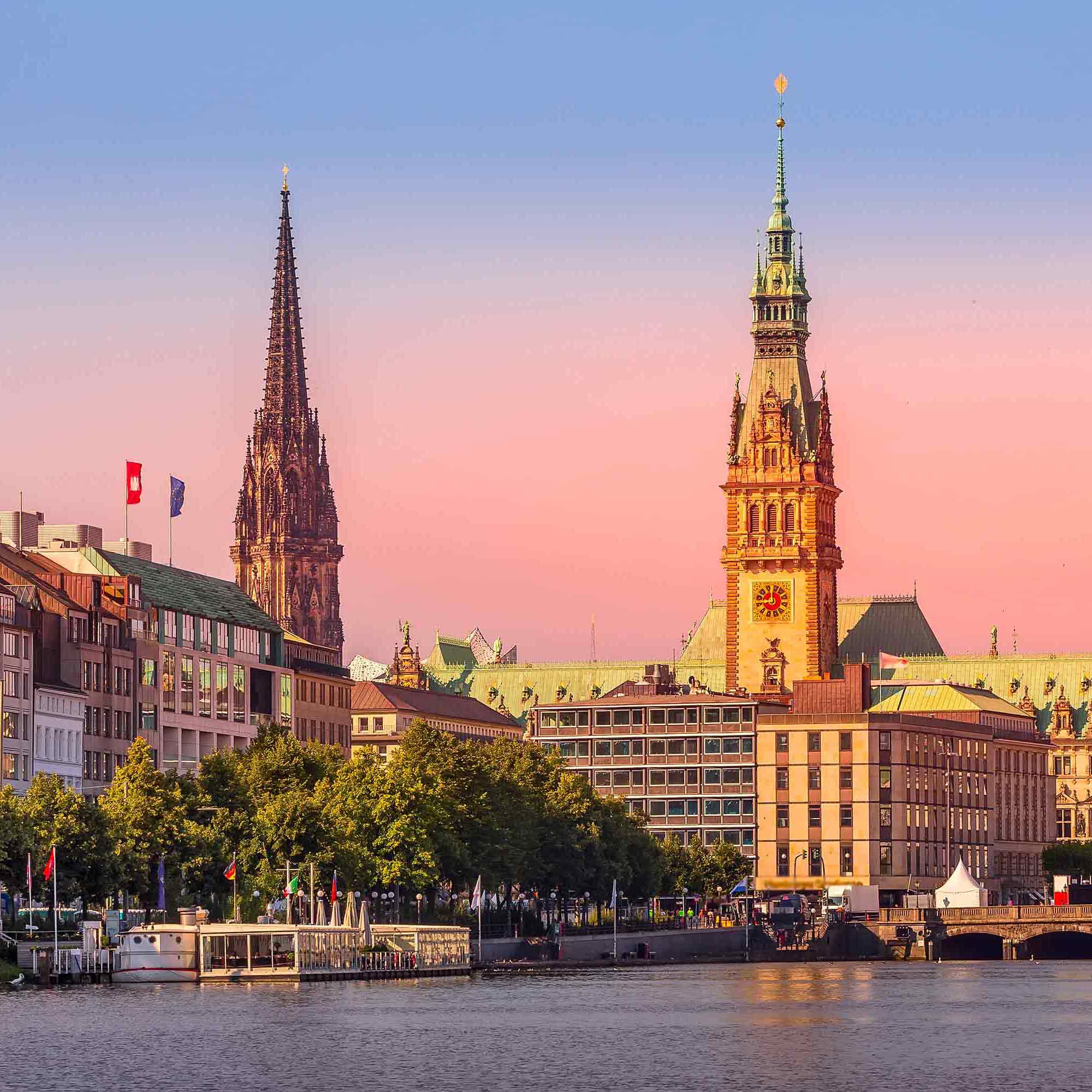 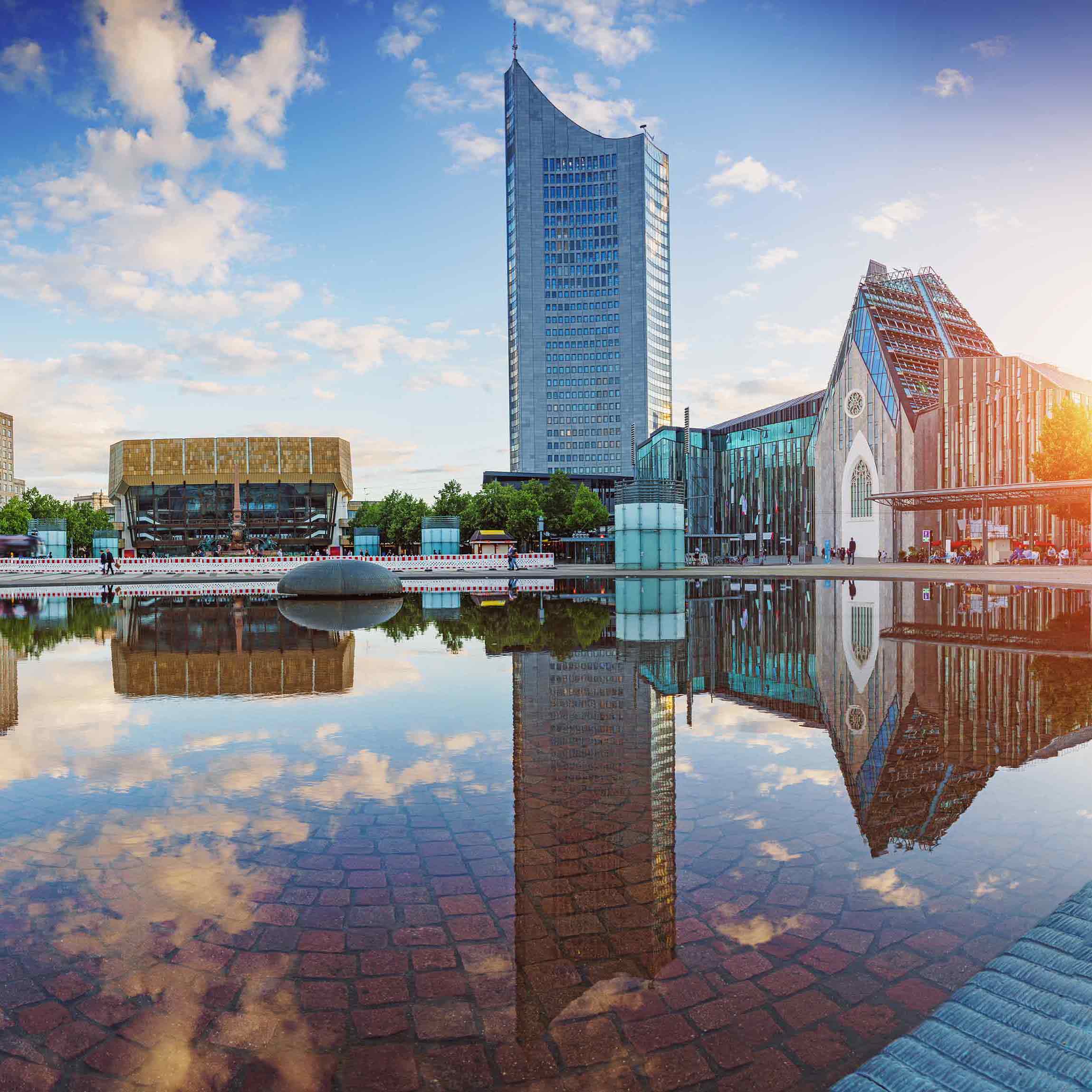 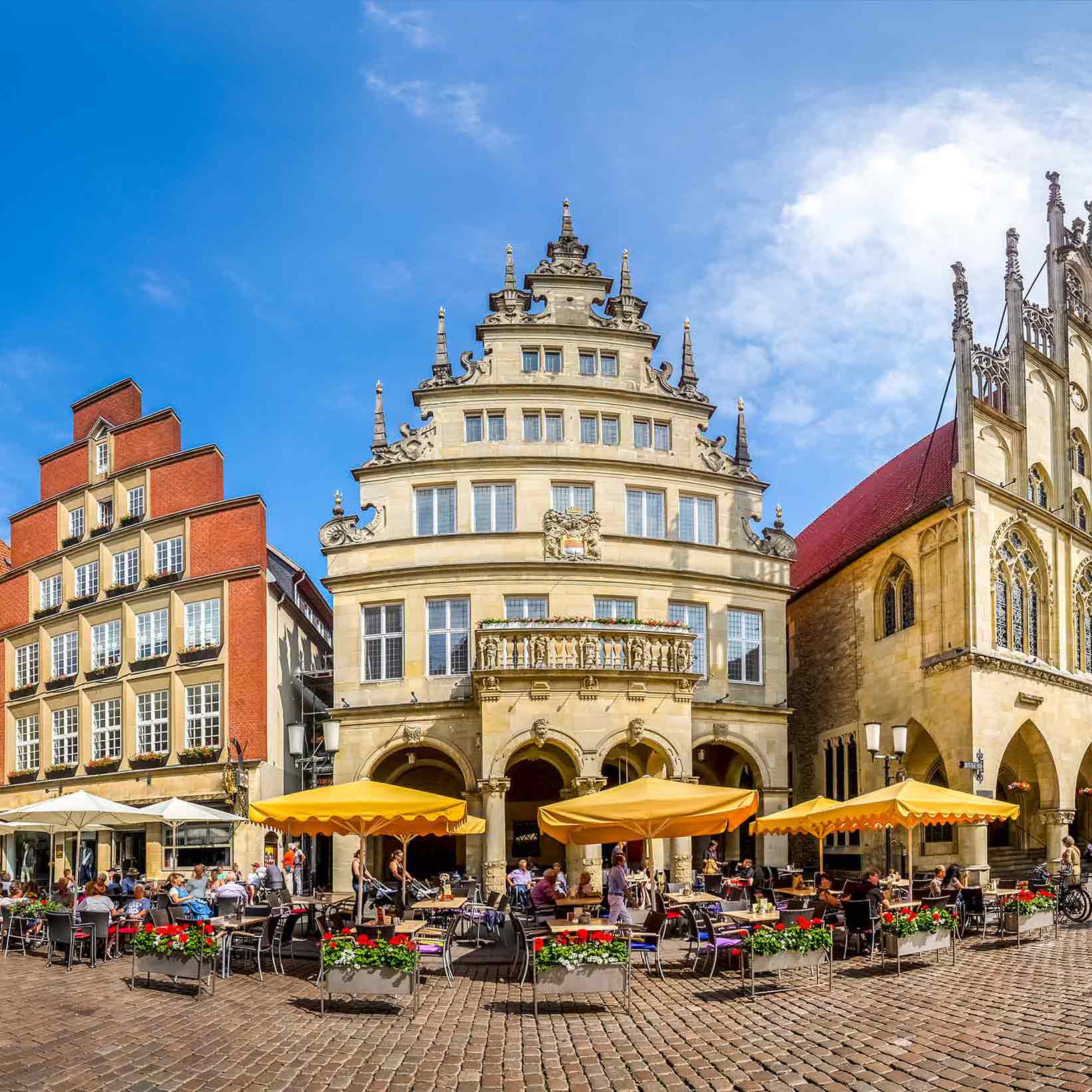 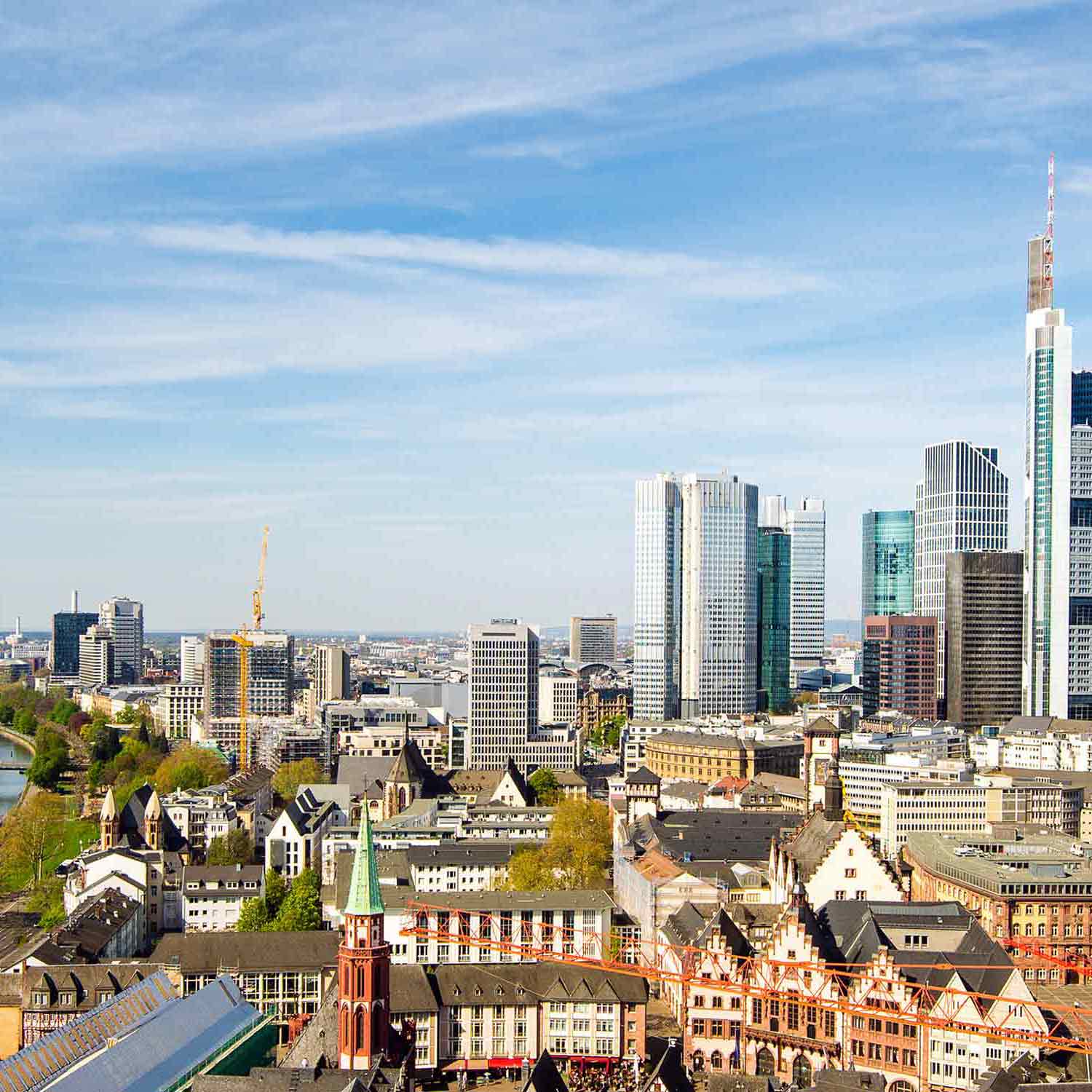 Dear Olga, Yes. It went well. Thank you for you cooperation. Best Regards,

Hello, We were very satisfied with Cinzia A. She acted

very professional towards the clients and the fact she

Hi Olga Everything is great. Sabina is perfect 🙂 Thank you

Hello Olga Everything was OK. Annika was fantastic.

Hello, Lucie was very very nice and she helped us a lot to

Introduce our products and tell more about our

company So our experience was excellent with her and

it was really nice working with her Thanks & Regards,

Hi Olga, Thank you for the kind follow up. Yes, the girls

were really good. There was no problem at all. Thank

Dear Olga, Yes everything ok during the Exhibition. She

Ciao Olga Everything was

alright, thank you! Viola was really nice and professional, so my feedback is 100%

Good morning, I would like to formalize my really

positive assessment with regards to Julia behavior and

professionalism. She was able to carry out customer

Moreover she identified needed activity without my

specific direction being very proactive. I hope all the best